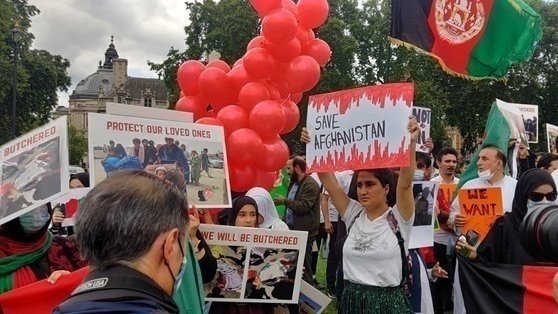 As the situation continues to worsen in Afghanistan, the UK’s response falls short, says MPs.

The Home Office has removed several documents pertaining to provisions for asylum seekers needing the UK and other countries to grant them protection. Whilst the Government has initially agreed to grant 20,000 refugees asylum here in the UK, many MPs expressed this is only a starting point. With no timeline to fulfill this commitment, fears are being raised that our country’s response will set precedent for international partners to follow suit with similarly underwhelming responses. Multiple refugee charities have declared that the actions are already, “too little, too late.”

Official figures reported in The Independent here 2 days ago revealed 2,900 Afghan asylum seekers are still waiting for the initial decision on their claims, while only 236 are being further reviewed at present. You can also read about the UK’s resettlement scheme compares to other countries here.

There are multiple petitions that have been set up demanding a faster response in addition to those calling for action to be scaled up. Below are some of those: